On a trip to Corregidor Island, the largest of the island defenses west of Manila and a memorial to the Filipino and American forces that fought the Japanese during World War II, I came across this acacia tree that survived one of the bombings. You can tell—there’s a concrete block still stuck to it. 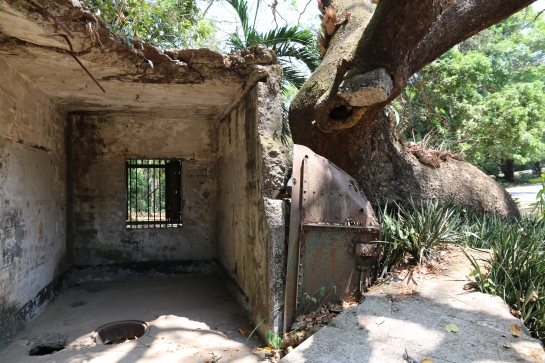 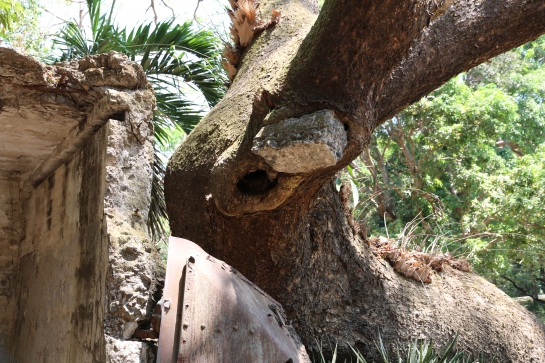 Close up of the concrete block

It’s quite a poetic thing to see in an island that has seen both grisly and heroic things.

Into the bags you go, my babies. Be good, Mommy loves you!
Our Entangled Future, a climate fiction anthology of inspiring and hopeful stories, will have two virtual readings this month. I will be reading my olfactory story, The Ephemeral Marvels Perfume Store, for the second event. The series is hosted by cCHANGE Transformation in a Changing Climate and AdaptationConnects at the Department of Human Geography of the University of Oslo. Come spritz your favorite scent while I read you my story! 😄❤
Sweating the details so hard it's a workout. Me, my labeler, and I. 😍
Back in action and so happy, with all the staff squashing my pre-exhibition jitters! 😍😄
Hero, danke for the groceries! (First meal of the day after an epic sick weekend). Now feeling loads better. 😀 #QuantumBerries
Crawled out of bed and felt well enough to catch the amazing Seven Methods of Killing Kylie Jenner! #7Methods #bravo